Why We Need Drum Heroes

While there’s no imminent threat of a cosmic tyrannical villain, the world still needs heroes. In everything we do, we need to look up to someone who is an expert at something that interests us. That’s what makes us strive to become better at what we do. Think about it this way, if there were no professional sports teams and no olympics then there would be far less people who would become good athletes. For the same reason, people need drum heroes.

The same can be said for the drums.  Every drummer needs to look up to others who have worked hard and excelled as drummers. It naturally keeps us inspired and wanting more from ourselves. These are our drum heroes.

When I was a young drummer, I started to pay attention to who the drummers were in my favourite bands. Some stood out more than others. The ones that stood out in a way that I liked ended up being drummers that I studied.  I wasn’t conscious of it at the time but I was naturally interested in learning the parts they played on the songs that I liked. The drummers in the music I loved to listen to most were my earliest influences. Looking back, here are some valuable skills I gained from studying other drummers.

A Higher Level To Aspire To

There’s no shortage of amazing drumming videos that will inspire you. Some of them might be famous drummers you know. Others might be a teenage kid half way around the world that expresses their talent in an amazing drum cover. While you can be inspired at any moment by almost anything that you deem to be great, aspiration is slightly different. Aspiration is putting your inspiration into action.

You have to be inspired in the first place in order to aspire to something. So if your aspiration is to be a fantastic rock drummer, then you will inevitably want to learn how to play like your favourite rock drummers. In the case of jazz for example, their are many inspiring drummers that I love to listen to, but only a handful that I regularly try to emulate. If you aspire to be great at any style of music, then you must spend time studying the masters of that style.

Then there’s the notion of developing “chops”, which is a common word used for your technical abilities. Every drummer wants to become better and often it’s our greatest heroes who play with a mastery of technique that make us want to improve. The only drawback is that their abilities don’t always come through in the music they play. That’s why it’s a great idea to watch drummers performing a solo either at an event, concert or in product endorsement video. These are the moments when our favourite hero drummers can let loose and don’t have to necessarily play within the context of a song. If you haven’t ever spent time watching drum solo videos, now is the time to start. To make this easier for you, our YouTube channel has curated playlists of some of the best drum solo videos by all of the greats.

Need some inspiration or just an entertaining distraction? Find it on the Simpledrummer® YouTube channel.

A Sense Of Taste and Style

Every drummer has their own voice. Most would say that your voice on the drums is a mash-up of all of your influences. I completely agree. By learning the parts that my favourite drummers played, I learned the musical decisions they had made in their drumming as well as the overall sound and dynamic of their playing. This is what I would refer to as their own musical style. That is, knowing what kind of rhythms, licks, grooves, sounds and dynamics that specific drummer played. This is how you “get to know” great drummers on a deeper level.

If you spend time learning someone’s musical style, it has an influence on your own musical style. Many drummers talk about wanting to have their own voice on the drums. The reality is that everyone gets their ideas from somewhere. Our own voice as a drummer is shaped by the ideas we learn from the drummers we look up to. The more ideas you learn from others, the more those ideas mix together and shape who you are as a drummer.

All throughout my drumming career I’ve always enjoyed listening to some of my favourite drumming heroes and trying to learn the parts they played. I wasn’t always correct. Sometimes I couldn’t figure out exactly what the rhythms were or where they were played. I did my best however, to copy what I was hearing as closely as possible. I was inspired by those drummers and wanted to learn how they played.

By learning to copy the drumming I loved, I was training my musical ears at the same time. When you spend time deeply listening to music to hear individual parts (ie, Snare, Bass Drum, Cymbals), you get better at isolating them from the rest of the music. This is an entirely different skill to practice but it is an important skill you need in order to be a good musician.

You will need to be pretty good at this if you want to learn a setlist of songs and play a gig with a band for example. It’s very unlikely that someone will tell you how to play the drum parts for every song you need to learn. You will have to listen to the music and figure that out for yourself. When you make that a regular part of your practice, you get much better at learning drum parts on your own.

This goes way beyond listening for drums however. You will get better at hearing all the various parts within the music. This includes things like guitar rhythms and riffs, basslines and vocal harmonies. The more you practice listening to and analyzing music, the more your skilled your musical listening becomes.

Who Are My Drum Heroes You Ask?

My greatest heroes are the ones that inspire me the most time and time again. They are drummers who are such major influences on me that as a result, aspects of my drumming emulate theirs. These drummers are: John Bonham, Steve Ferrone, Steve Jordan, Matt Cameron and Brian Blade.

Who are your drum heroes? Leave your top 5 list of drummers in the comments below.

Get unlimited access to over 150 fully interactive lessons! That’s more than 1,200 lesson and play-along videos, a progress tracker, downloadable PDF worksheets and more in each lesson. Backed by a no risk 30-day money back guarantee. Cancel anytime with no hidden fees. Get the most out of your practice time! 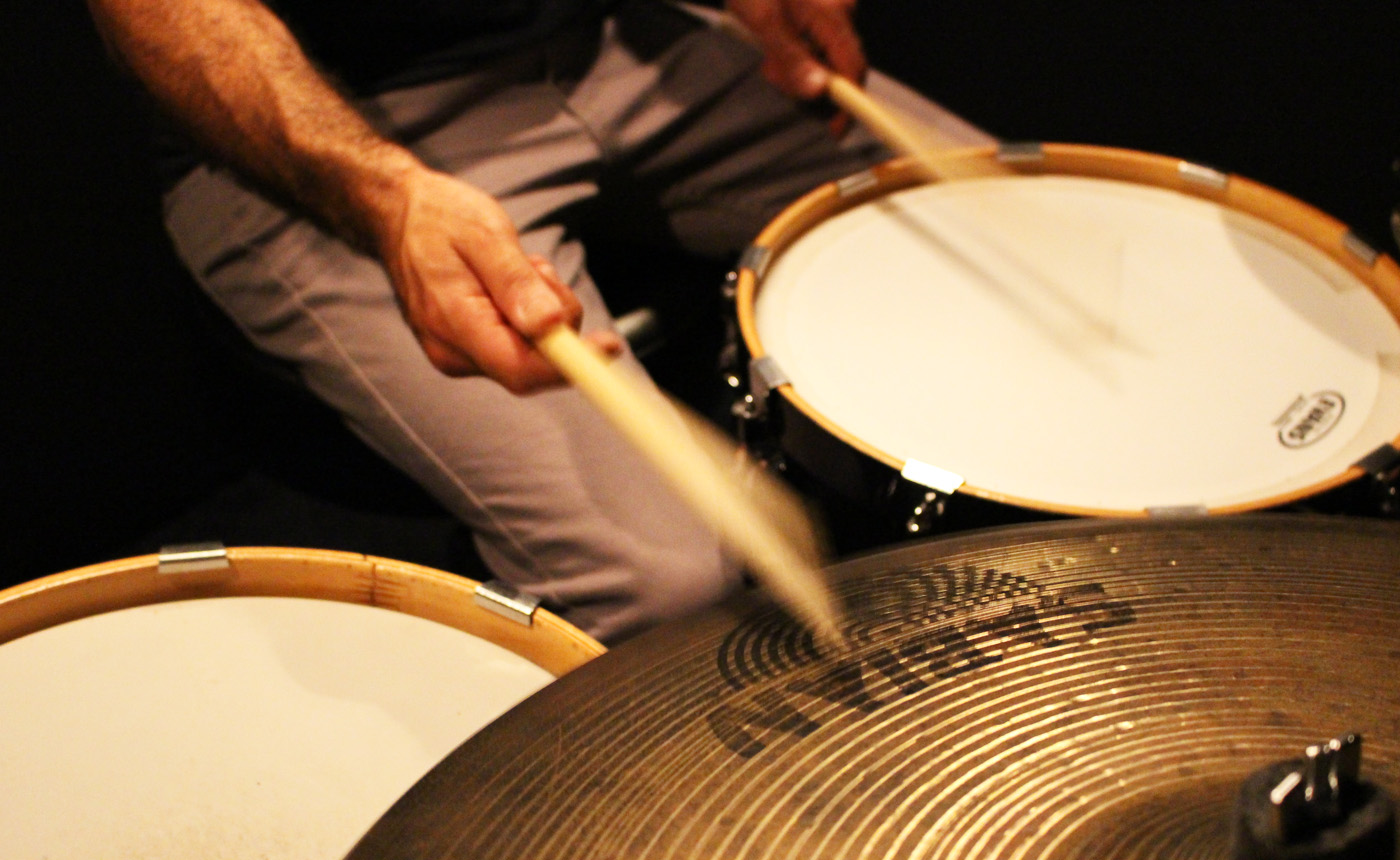